This is to set up the idea that extending the dimensions of objects higher and lower also makes sense with objects much different from cubes.

However, I have not checked 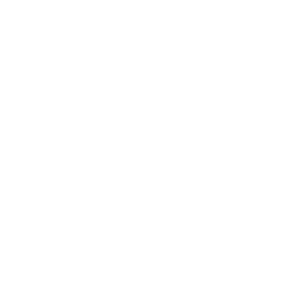 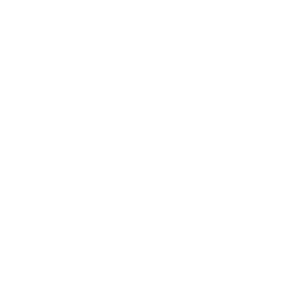 The middle image of the following series shows the well-known Sierpiński Triangle: You start with a triangle and recursively remove the center triangle from a triangle, leaving three half-sized copies of the original triangle.

The image on the right extends the Sierpiński Triangle by one dimension to a tetrahedron: You start with a tetrahedron and recursively remove the center octahedron, leaving four half-sized copies of the original tetrahedron.

The image on the left is a depiction of the Cantor Set: You start with a line and recursively remove the center third of it, leaving two third-sized copies of the original line at the ends.

Note that drawing the Cantor Set with a computer program is quite simple: We count y from 0 to 3**n - 1 and draw all points which have no digit 1 in them in base three.