I have a mini tower PC and want to suspend it by a quick press of the power button. However, stock Fedora 28 requires normal users suspending the system to enter their password again if there are other users logged in.

It makes no sense to ask for a password after a user has pressed the suspend button (after all, if they wanted to deny service to other users, they could just as well power off the system while they have physical access). 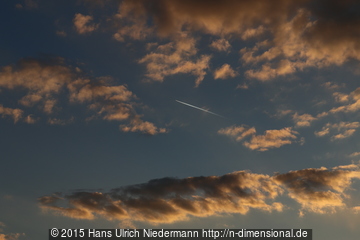 White airplane contrail going up between clouds lit in yellow-orange by the setting sun.

This is the setup I use to make sure that my IRC client is running even after the host reboots. 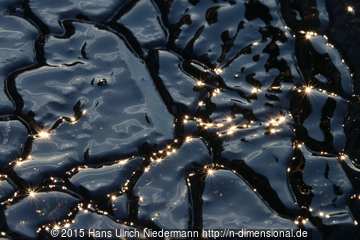 Melting ice in the evening sun. 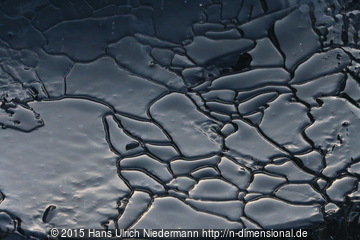 The goal is to create a salad from raw vegetables which you can eat with a table spoon. Use this recipe for the basic idea and adapt to your own preferences.

This is a sequel to the previous post on LED Configuration With OpenWRT, especially the part with the YUP LED (yield uplink please, i.e. “someone else is using the internet”).

To recap that previous post, I triggered one of the LEDs on my WRAP as a YUP LED with ICMP echo reply packets, which results in blinking patterns which let me read which other hosts are switched on. The ICMP echo replies arrive as replies to the packets sent by a bunch of ping processes.

Now I have written a new program send-echo-request to make the blinking pattern timing more precise and above all to avoid the race conditions caused by the two ping processes running in parallel.

Every 0.5s, send-echo-request sends an ICMP echo request to the two hosts which interest me, and the iptables rules then triggers the LED with a very short 0.1s flash for a reply from one host, and a much longer 0.4s one from the other host.

As the hosts on my local LAN reply within much less than 0.01s, the echo replies arrive practically in the same 0.5s pulse send-echo-request sends the echo requests in. 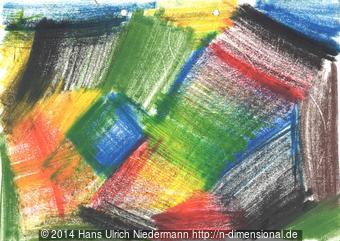